"The main topics in financial markets are currently: vaccination rates, inflation and recent developments in China." 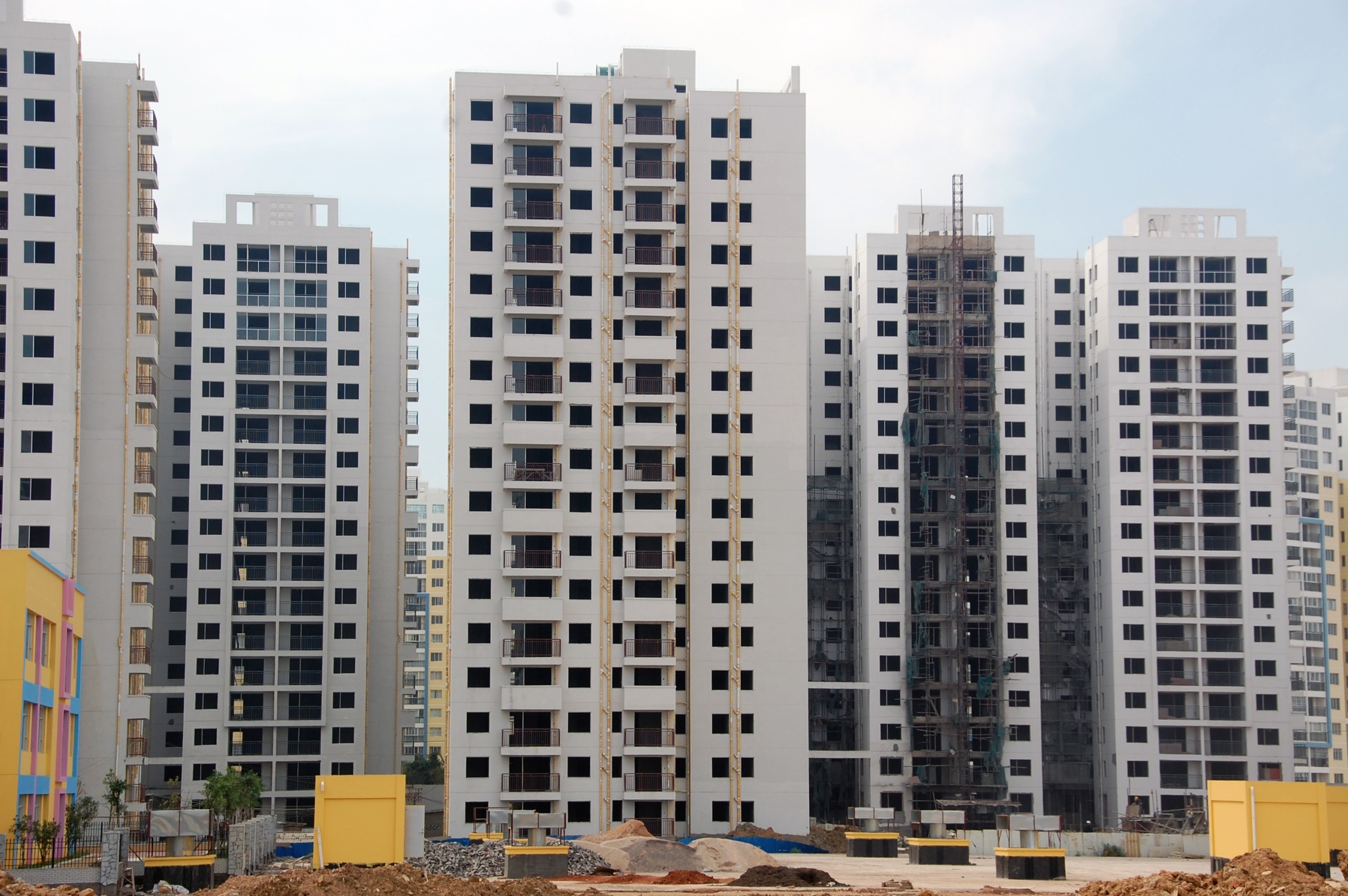 "Nonetheless, our understanding of the forces driving inflation is imperfect."

Vaccination roll out to date has been out of sync across the globe. In developed markets, societies continued to move back towards normal. More than 70% of the European population is now fully vaccinated. But developing markets continue to be afflicted by Covid-19. For example, less than 20% and 10% respectively of the Thai and Vietnamese population have been vaccinated. These countries are responsible for a majority of worldwide production of consumer goods and largely still in lock down, which poses supply chain issues for companies such as Nike. We expect developing countries to eventually achieve a vaccination rate similar to developed countries and that these economies will gradually reopen. Supply chain issues are therefore likely to be temporary.

Average year-on-year price increase of consumer goods in the Eurozone was 3% in August, substantially higher than the ECB target of 2% and the highest since 2012. The United Kingdom saw inflation of 3.2% in August and the United States 5%. Higher energy costs explain part of the increase. In addition, the comparison year 2020 was an exceptional year due to the lockdowns. Core inflation, excluding more volatile elements such as energy prices, was also positive in all these regions. Jerome Powell, chairman of the Federal Reserve System (FED), judges higher inflation as “transitory”. We are more cautious about inflation and possible interest rate hikes. Energy prices could remain high for a longer period and higher prices could have an effect on wages. With higher inflation expectations, interest rates could rise further. Recently, Dutch and German 10-year interest rates are creeping towards the end of negative territory and the interest on treasury bonds in the US has also risen slightly. A higher interest rate results in a higher discounting of future cash flows, causing shares that are trading at higher valuations to potentially decline more sharply. We continue to closely monitor valuations in the portfolio. Due to its high valuation, we have recently sold our Sartorius Stedim Biotech position, which traded around 80 times expected 2022 earnings. In the long run, companies with a competitive market position should offer good protection against a possible increase in inflation. This is one of the reasons we are keeping the allocation to equities relatively high, despite recent stock markets rallies.

There is a number of recent developments in China. Evergrande, the second largest real estate developer in China, stated that their cash flow is under pressure and that they may not be able to meet their debt obligations. Evergrande shares fell 30% in a month’s time. It has been known for some time that Evergrande’s debt structuring is unfathomable. Despite this, shares of companies that rely on new construction in China did not respond until Evergrande published about its debt issues itself. Elevator producers such as Kone and Schindler fell about 15% on the Evergrande news. Some financial news agencies are comparing a possible Evergrande fall out to that of Lehman Brothers in 2008. However, we believe that the systemic risks remain limited. Excessive use of debt in the Chinese real estate sector is mainly limited to this company. Other real estate developers, including Vanke (the largest), have started reducing their debt positions. Furthermore, the Chinese government stated in July that companies which tutor Chinese students in China were no longer allowed to make a profit. The affected shares (mostly listed on the Nasdaq) fell >75%. We have no direct investments in Chinese companies given that we are concerned about geopolitical developments regarding China and because Chinese companies often have insufficient ‘governance’ compared to developed markets. Furthermore, Chinese government has proven to have full control over the fate of Chinese companies. For example, Tencent and Alibaba have both set aside 15 billion US dollars as a donation to the people of China. That is equivalent to ~75% of their profits. However, we continue to see rising income and increasing demand of Chinese consumers. We therefore have exposure to these megatrends through investments in Western companies with sales in China. For example Nike and LVMH.

Given our view of the financial markets and macro-economic developments, we are currently positioned as follows:

In view of the negative interest rates at our custodian banks, portfolio liquidities are kept at a low level in favor of bonds. Within the bond selection, the emphasis is on relatively short maturities in order to limit interest rate sensitivity. Bonds and cash together remain slightly underweight as we see better risk-adjusted returns in equities.

In line with the previous quarter, we maintain an overweight in equities. At the moment, we judge that the selected stocks in our portfolios still have a relatively attractive valuation. The top 3 positive contributors for the third quarter were Alphabet, Partners Group and Sartorius. Alphabet and Partners Group issued good updates and the recently sold Sartorius shares reacted positively to a possible COVID booster vaccine. The top 3 negative contributors were Nintendo, LVMH and JustEatTakeaway (JET). We sold our position in Nintendo after it reported mediocre quarterly results as Switch console sales leveled off. LVMH declined due to their exposure to China. LVMH has a strong position in high end luxury products, with strong prospects in the medium term. JET came under pressure after, among others, UberEats announced to re-enter the German market. JET is trading at an interesting valuation compared to their competitors. We are currently awaiting the JET investor day in October 2021. 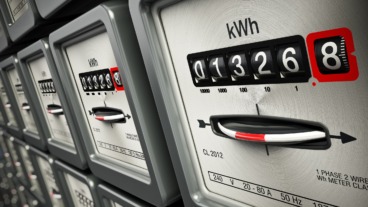 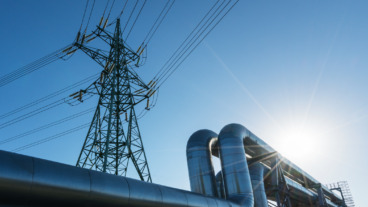 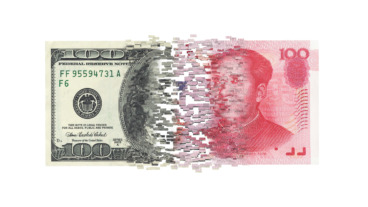 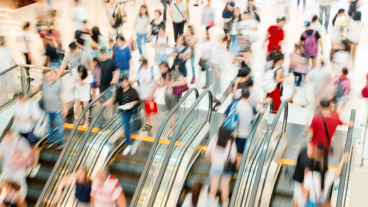 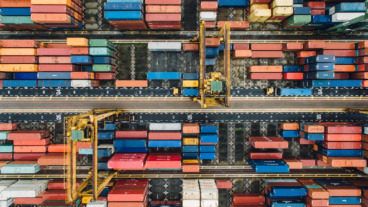 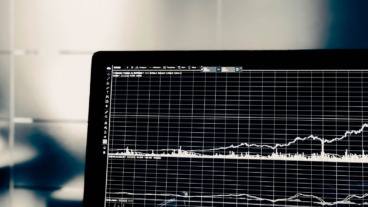