"There is a strong trend towards electronic payments at the expense of cash and check transactions and with the high remaining volume of traditional payments, this trend is set to continue for years to come." 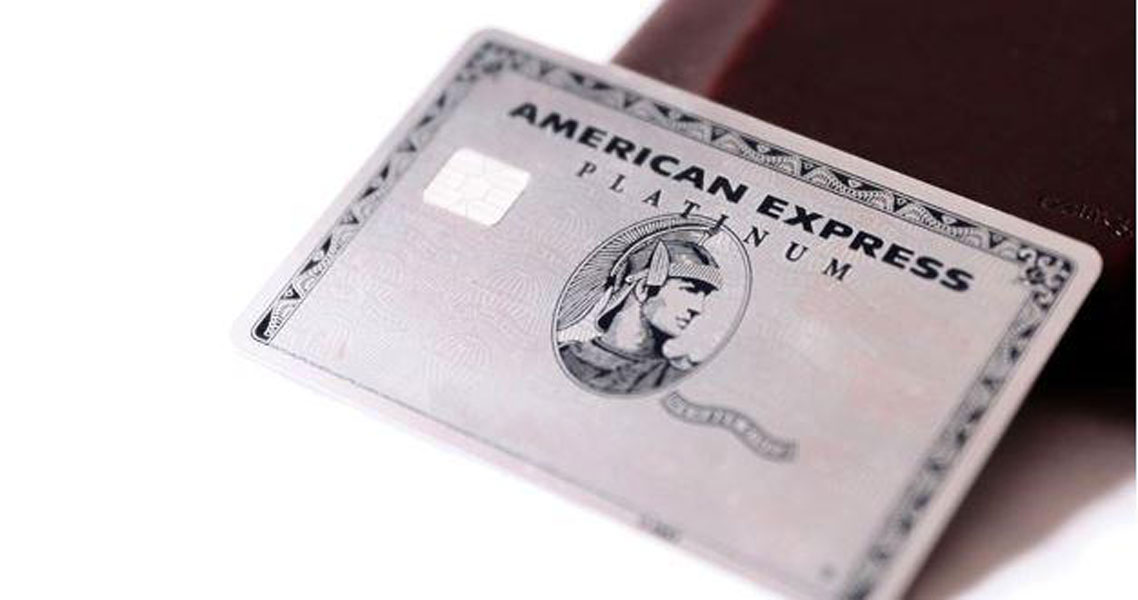 In the Netherlands, the vast majority of consumer payments are made with debit and credit cards. Worldwide however, almost 40% of all payments are done in cash or by check. There is strong trend towards electronic payments at the expense of cash and check transactions and with the high remaining volume of traditional payments, this trend is set to continue for years to come. The current Covid-19 pandemic has accelerated this trend, encouraging contactless payments and moving shopping online. Of course 100% of online transactions are electronic. Companies such as Visa, Mastercard and American Express are the enablers of electronic payments and have benefited from the increase in digital payments over the last decades.

The traditional business case for card companies is as follows: when a consumer pays for a purchase with a card, the retailer pays a commission, a small percentage of the purchase price, typically between 0.5% and 2.5%, to three parties that facilitate the transaction. These parties are the issuer of the card (e.g., ABN Amro of Rabobank), the card company that controls the infrastructure (e.g. Visa or Mastercard) and the so called ‘merchant acquirer’ (the company that signs the retailer as a card accepting partner). The largest variable is the commission that the card issuer receives. In Europe regulations maximize the commission to 0.2% (for debit card transactions) or 0.3% (for credit card transactions). In the US, the issuer often receives up to 1.5% commission, but returns part of that to the consumer through a ‘cash back’ or a rewards program.

American Express (Amex) has a different business case. Amex combines all three functions of issuer, infrastructure provider and merchant acquirer into one and thus takes in the entire commission of every transaction . This model is called a closed-loop network. Another important advantage of this model is that Amex holds much more detailed data on the transactions. Where Mastercard can see a 300 euro transaction at a hotel, Amex can see that the room rate was only half of that amount and that the rest was a minibar bill.

Non-corporate American Express card holders are often affluent. A platinum Amex card for example costs 550 euro per year. An active user quickly earns backs that fee through the many rewards Amex provides in the form of travel insurance, vouchers, lounge access at airports and frequent flyer miles. Setting a high fee dissuades consumers that want a credit card for emergency use only and thus pose a higher credit risk. And because American Express clients are mostly affluent consumers, many retailers can’t afford not to accept the Amex card. Even if some of them would like to decline because of the higher provision that Amex charges compared to other card companies. This provides American Express with a strong network effect, based on its relationship with their prosperous users.

Under new CEO Stephen Squeri, who started in 2018, American Express began investing. A larger part of the revenues was passed on to the card holder through a more generous reward program. Marketing expenses were lifted significantly with the number of card users rising by 10% per year as a result, even while the fee for the aforementioned platinum card was raised. At the same time, Amex managed to increase acceptance of the card to 99% of the locations where Visa or Mastercard are accepted, partly by making pricing concessions to smaller retailers. The next step in that process is to increase acceptance of the card  in Europe. While these developments have put pressure on the margins, growth has flourished. Marketing expenses are of course discretionary and can be cancelled quickly during a crisis to secure liquidity.

Of course the investment case also entails risks. First and foremost the impact of Covid-19. Amex cards are used relatively often for travel and part of the card revenues are currency conversion fees. The decline in worldwide travel has hit Amex harder than its competitors. But the case for value added in the long term remains intact; few consumers have exchanged their Amex card for a different card during the last two quarters. Second, American Express has a risk on the credit it provides to its card holders. Such risks can significantly hurt revenues during a recession or crisis. The creditworthiness of Amex users is currently higher than it was twelve years ago during the Great Financial Crises and the company has made a reservation of 8.1% of its pending credit. In 2009 9% of outstanding credit was defaulted on.

In terms of valuation Amex is the cheaper card company. With a price-earnings ratio of 13 (pre-Covid profit level) earnings return is at almost 8%. Add to that the growth potential from more users, higher spending eand a continuing trend towards digital payments. Visa trades at a P-E ratio of 31, Mastercard at 38.

In conclusion, we expect to have added a high quality, acceptably valued company in an attractive market environment to the portfolios. 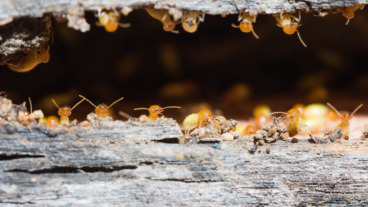 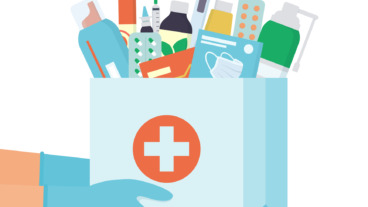 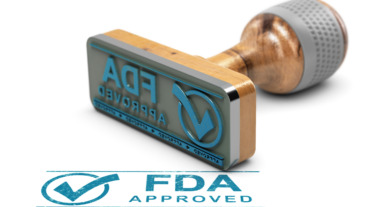 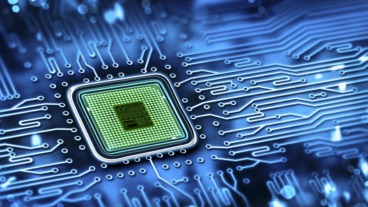 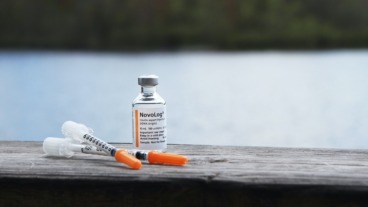 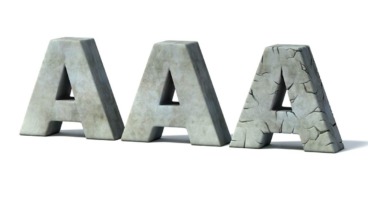